Some Really Personal, Yet Entertaining Stories From My Life That You Will Enjoy and May Even Find Inspiring

What is a “normal childhood?” Does it include almost being murdered by your sister with an ax? Speeding around town in the back of a station wagon because your mom is chasing an “alien spaceship”? Being busted by the police for intent to light a pond on fire? Tackling your mom to the ground and wrestling a knife out of her hand because she was trying to kill your dad? While my stories may be unique, readers will be able to relate to the broader themes are part of a normal childhood such as sibling rivalry, eccentric parents, doing stupid things, and frequently preventing one’s parents from literally murdering each other.

Although some of the subject matter is not something one would generally laugh at, you have my permission to laugh. Social rules don’t apply here; my rules do. It works for me, and who knows, after reading the stories from my past, you might be inspired to see your own screwed up past in a more humorous light.

Read Some Really Personal, Yet Entertaining Stories From My Life That You Will Enjoy and May Even Find Inspiring

This book is available from various retailers in the following formats: 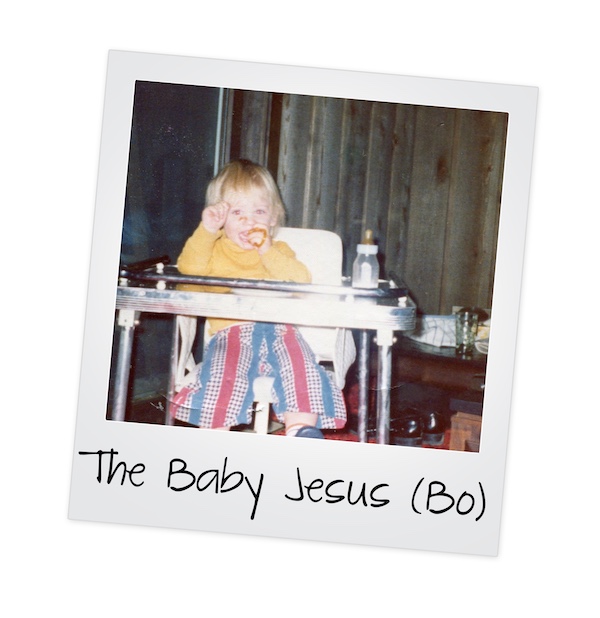 Author
Visit Author's Page
The stories in the book are based on actual events in my life. They are all true to the extent that the main facts are true, but in some cases I combined several events into a single story, got creative with the dialog, or completely made up some insignificant detail because I thought it was funny. This book includes stories from the time of birth until age 23, shortly after I started my life with my wife, when my story ends and our story begins. Perhaps one day I will write part two of this adventure called my life, but let’s see how many people buy this book first.
Enjoy the book!

Why were you called "Mommy's little baby Jesus?"

I responded to many terms of endearment lavishly dished out by my mother, whose vocabulary was otherwise generally limited to an array of profanities. I was called all the usual terms including “Sweetheart,” “Baby,” “Babe,” “My Dear,” “Honey”, and “Angel.” But I was best known in the family as my mom’s “little baby Jesus.” This title, so I thought, was bestowed upon me because, as annoyingly observed by my siblings, I was the perfect child who could never do any wrong. “Good” was defined using me as the objective standard. But this didn’t last very long as my actions were becoming increasingly difficult to justify as good, especially as I entered my “difficult” years: ages 2–26.

Did your parents have a good marriage?

It was no secret that my parents’ marriage was more like a verbal WWF cage match than a friendship with benefits. Even as a young child I gave my mom my full support when she would sit me down and tell me that she and my father were getting a divorce (this script played out at least three times per year). I needed my father and mother; I just didn’t need or want them under the same roof. They never did get a divorce. There were probably many reasons that despite their contempt for one another they stayed together including their children, finances, and the stigma attached to divorce given their Catholic upbringing. Perhaps the biggest reason was that my parents needed each other in a highly codependent and psychologically unhealthy way. The times when they did get along best was when they were attacking a common enemy, such as my aunt, uncle, a family friend, or a politician. Even the “good times” were based on anger and hate.

Was your mother's use of vulgarity really legendary?

Yes. My mother had a unique talent. She could make use of vulgarities in such a way that, if she were a character in the movie The Wolf of Wall Street, they would have had to change the rating from “R” to “X”. Her creative and vulgar insults often included commands involving a mixture of sexual acts and dead mothers (directed at my father). If there were a way to track such a metric, I believe my mom would hold the record for the most uses of the “F-word” in a lifetime. What’s ironic about all this, is that if any of her children uttered even the most benign of profanities, she would have slapped us silly. Would you consider yourself a liar as a child?

Yes and no. Everything I said wasn't a lie as the following chart shows: Here is one recipe: four chain smokers, four hours, 80 cigarettes, and one enclosed moving vehicle. Works like a charm. Here are some other strategies. What's the difference between your Aunt's and Uncle's when drunk?

In short, my Aunts got loud while my Uncles got inappropriate. For a more scientific answer... Here you can see that the level of inappropriateness (on a scale from 0–10) for uncles starts at a 5 and at one drink since I don’t think I ever saw one of my aunts or uncles without at least one drink in their system. It goes up consistently until five drinks, at which time speech slurs to the point where inappropriate comments become indistinguishable from gibberish. Here you can see that while there is a moderate correlation between drinking and volume (loudness) for my uncles, the correlation is much stronger with aunts. Aunts begin the night being overpowered by their husbands until four drinks. Then at five drinks, the aunts overpower the uncles in volume at which point the uncles want to go home.

Were you a good door-to-door salesperson as a kid?

For a while, yes. I have confidence I will be again some day. Did you really get a perm in sevent grade?

Yes, I really did. To understand my reasoning a bit better, here is a photo of me in the sixth grade: Were your parents mean drunks?

It depended on how drunk they were: Like most kids, you moved back in with your parents after college. Why did you move out for good after only a few months?

This following chart sums up my answer nicely: 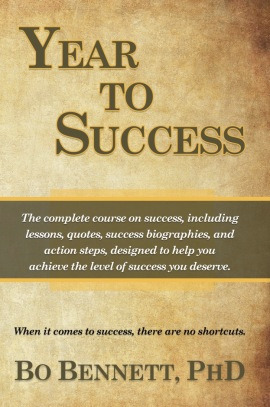 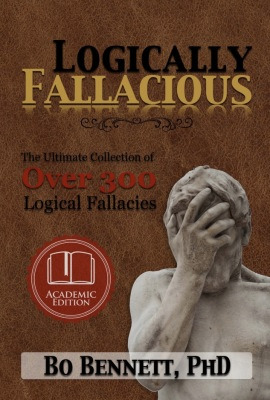 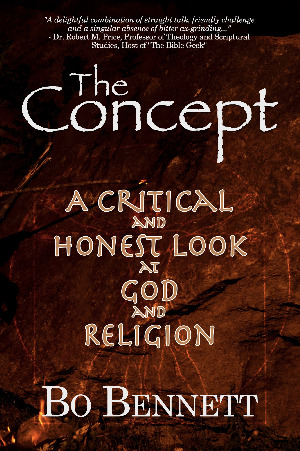 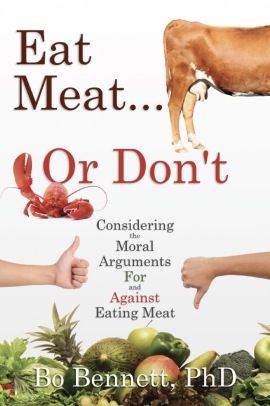 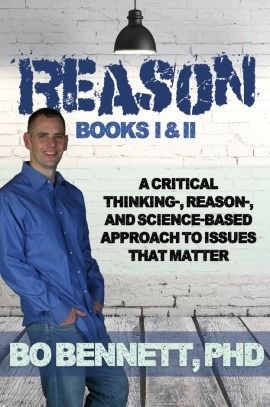 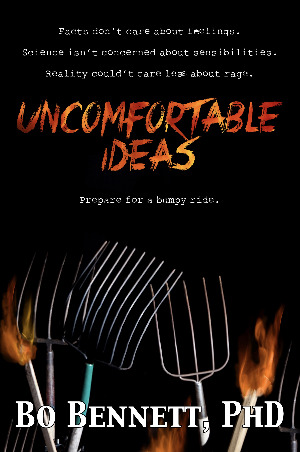 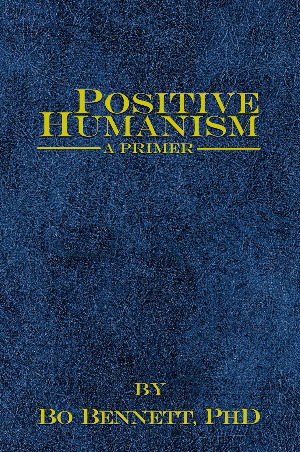 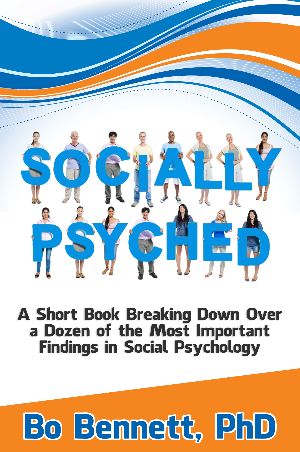 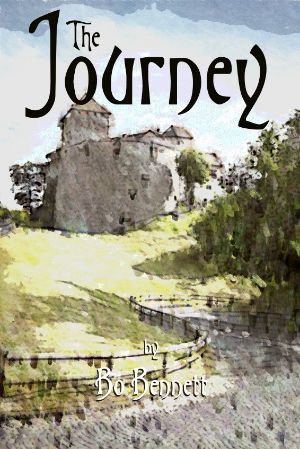 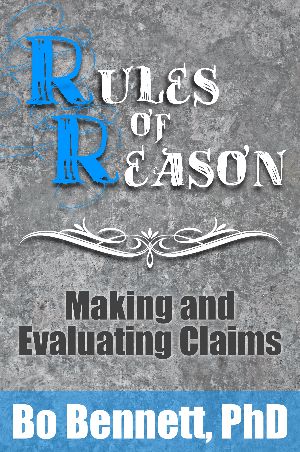 You have one or more errors in this form. After you close this notice, please scroll through this form and correct the specific errors.

Your data has been successfully saved.

Are you sure you want to do this?